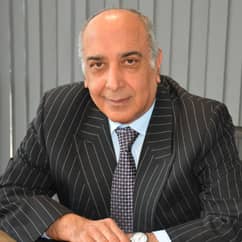 Amin Tejani was the Chief Executive Officer of LPC Group Plc, a circa £300m turnover multinational manufacturing operation that was sold by the family in 2010. LPC operated in five different European countries and supplied an array of supermarket giants including Boots, Sainsbury’s and Carrefour.

His experience also extends into other industries such as real estate and pharmaceuticals. Amin was the director of In2 Healthcare, a chain of fourteen retail pharmacies. In2 Healthcare was also involved in wholesaling, purchasing licenses and operating a research lab in Chicago, USA. Recently, Amin exited LTC at a valuation of £42m, the most successful tissue start-up in the industry.

With family experience in dental care, he founded A&U Dental in 2016 and is using his vast experience in strategic development to make the group’s vision a reality.

Founded in 1980s by the Tejani family. Pharmaceutical retailer and investors in intellectual property. 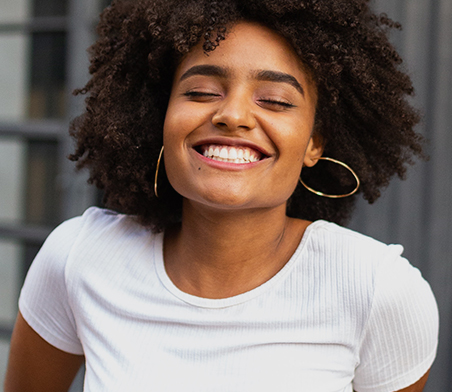 Offering our patients a calming and relaxing dental experience. 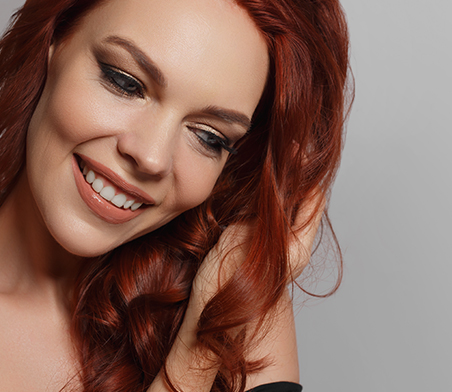 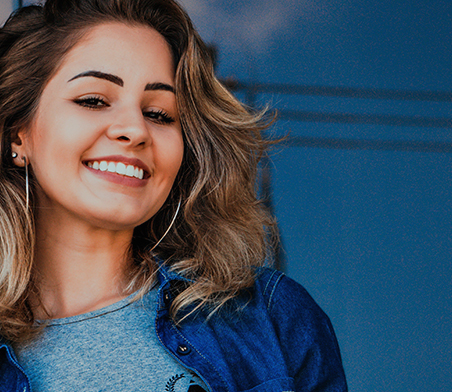 A straight smile to be proud of. 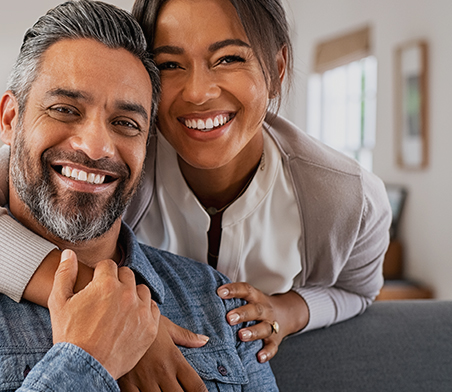 Chew with efficiency and smile with confidence. 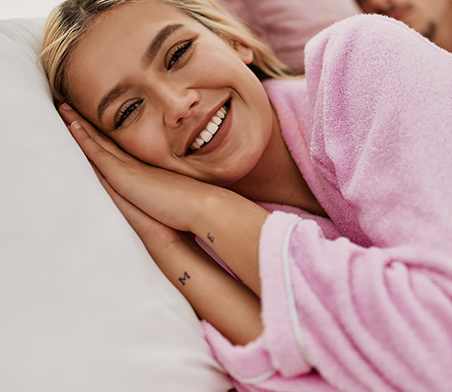